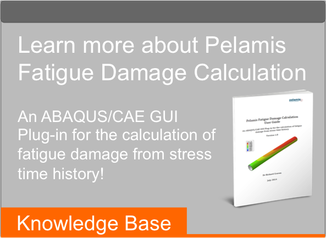 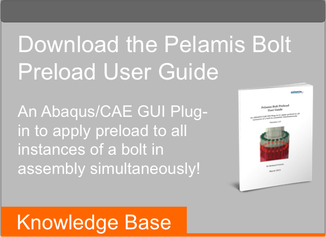 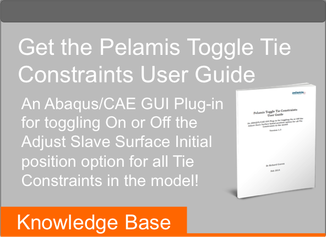 Edinburgh-based Pelamis Wave Power is a world-leading wave power technology developer. The company is focussed on the design, assembly and deployment of the Pelamis wave energy converter, an innovative method of generating electricity from offshore ocean waves. Pelamis machines are long, snake-like structures made up of a series of tubes, which use hydraulic systems at each of the tube joints to harness the motion of each wave passing down its length.

While the wave power industry is still at a pre-commercial stage of development, Pelamis Wave Power has achieved a number of world firsts in both technical and commercial milestones, and is on the cusp of making wave power a commercial reality.

Two second generation Pelamis machines currently deployed as part of a test programme off the west coast of the Orkney Islands in Scotland are providing valuable data about the performance of Pelamis machines in real seas. The learnings from this programme are enabling the Pelamis team to develop the technical design and optimise machine control, with the end-goal of enhancing the Pelamis machine’s power absorption, generation, durability and maintenance for deployment in commercial scale wave farms currently under development. These tools have been developed in Python to meet the needs of Pelamis Wave Power and are designed and tested to work on the Pelamis computer environment. These are made freely available for use by anyone who wishes to use or develop them further for their own use.